June is the month in which we give Sally's Patch its first cut of the year.

Sally's Patch is an area of grass to the side of the raised vegetable beds in which we have planted a small number of trees & shrubs, and where each year we pop in a few more bulbs. Amongst others, the trees include two crab apples, Malus 'Red Sentinel' which in spring is covered in white blossom and by autumn is laden with bright red crabs and the fastigiate Malus toringo 'Aros' with handsome deep red foliage. Also the delightful rowan Sorbus vilmorinii which has white fruit ageing to pink through summer and outstanding foliage colour in autumn. The shrubs include a couple of small acers and the striking Edgworthia chrysantha 'Red Dragon' which puts on showy bright orange flowers on bare stems in March before the foliage arrives. Generally things suitable for smaller garden spaces. The bulbs are crocus, followed by daffodils (mostly small one like Narcissus 'Tete a Tete', and a few fritillaries (our soil is really too free draining for them but we just about get away with it), and they have all naturalized in the grass. The planting scheme is completed by a plant that may strike fear into some people, namely cow parsley with its lovely airy umbels of white flowers.

To enable the bulbs and wild flowers to grow, we give the grass a really close cut as near to the mid-winter solstice as the weather will allow (but absolutely before any of the crocus foliage starts to show through). Then we leave it alone to do its successional thing until all of the bulbs have finished and hopefully set & dropped seed but just before the cow parsley is about to go over and drop its seed, usually around the mid-summer solstice, then we cut back & dispose of the cow parsley (to prevent it seeding) before giving the by now rather long and unkempt grass a really good cut. It is very satisfying to do as it rapidly tidies the area up. This year we then planted some corn cockles that a friend had kindly given to us. For the rest of the year we keep the grass short & tidy before the whole process starts again mid December. 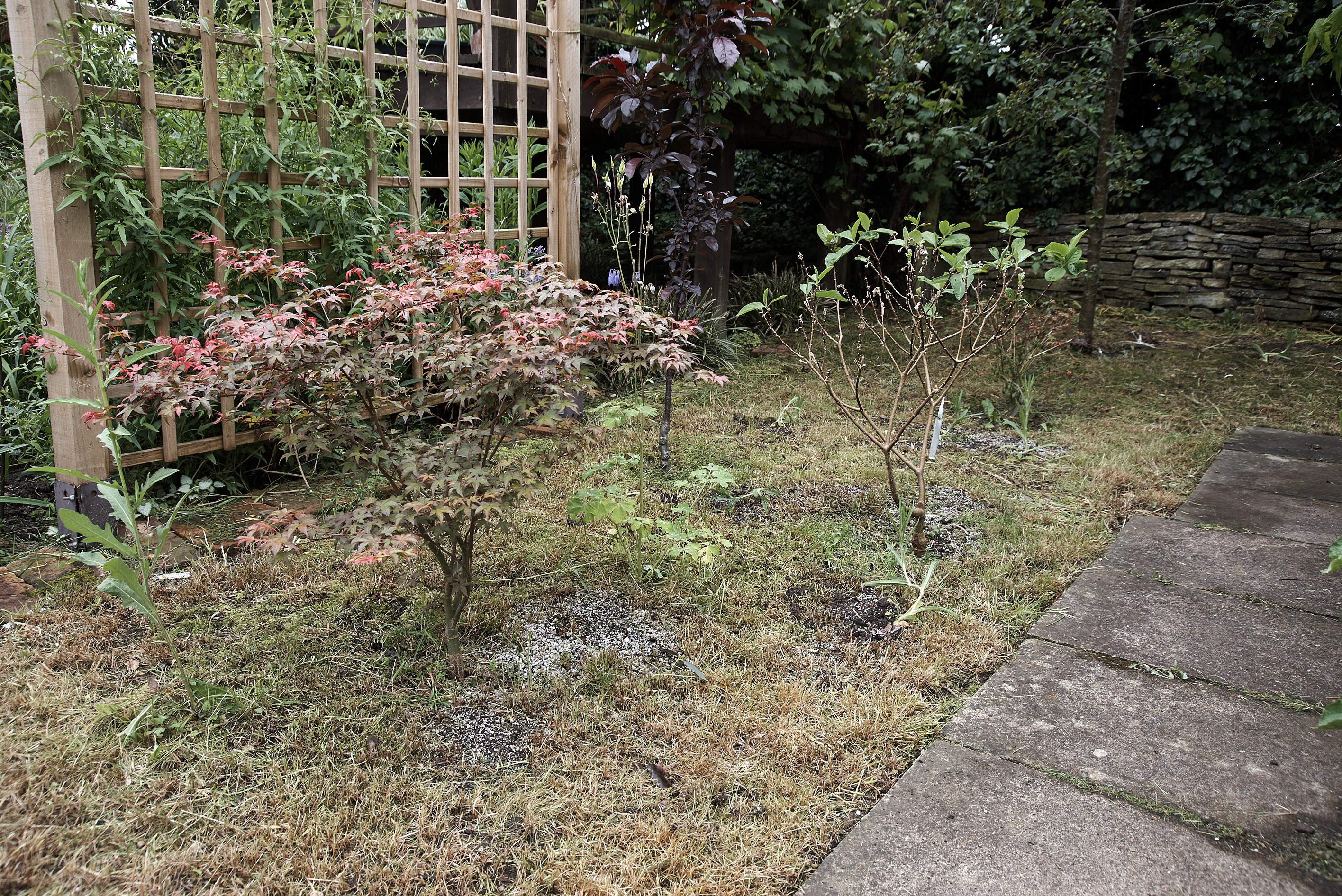 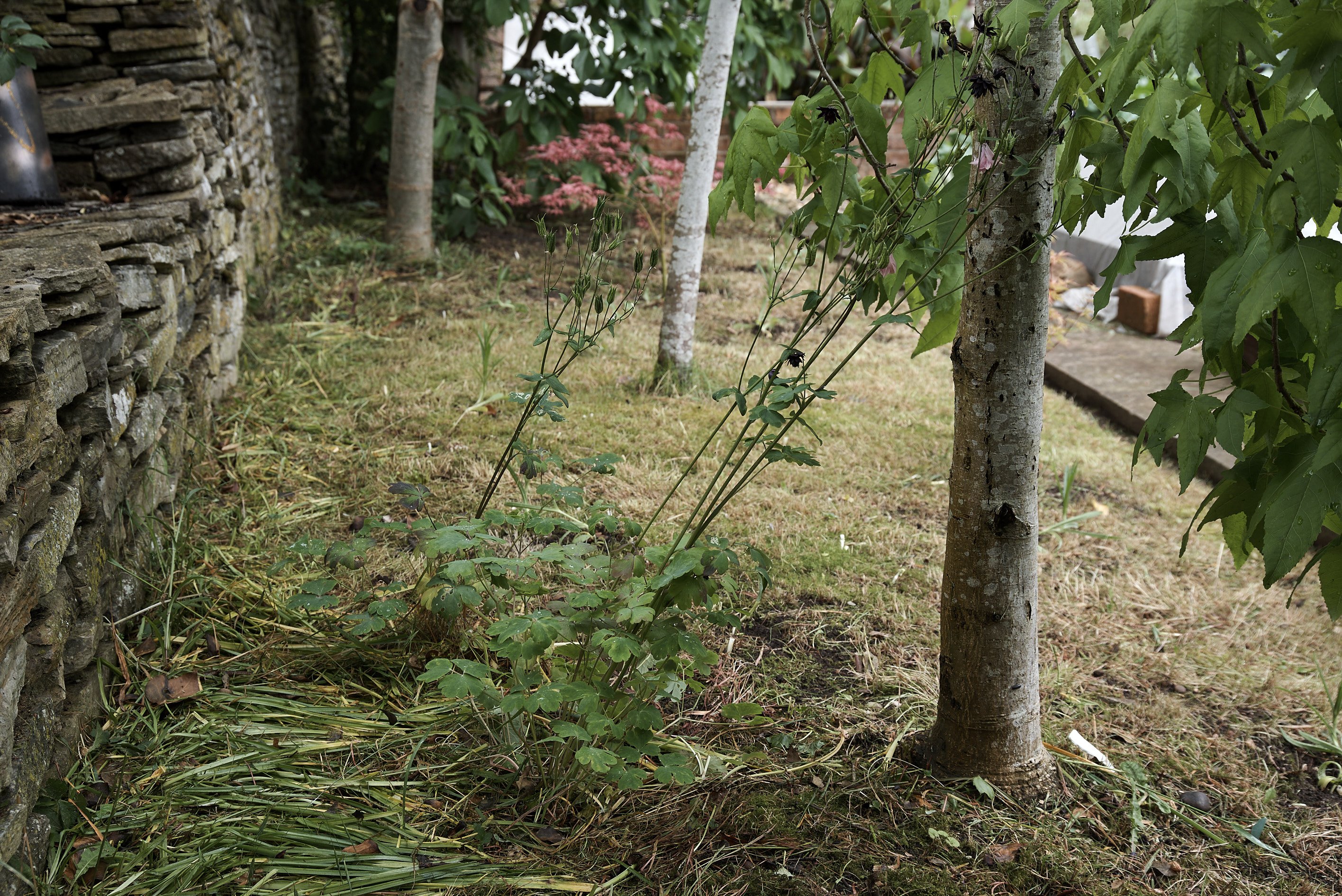